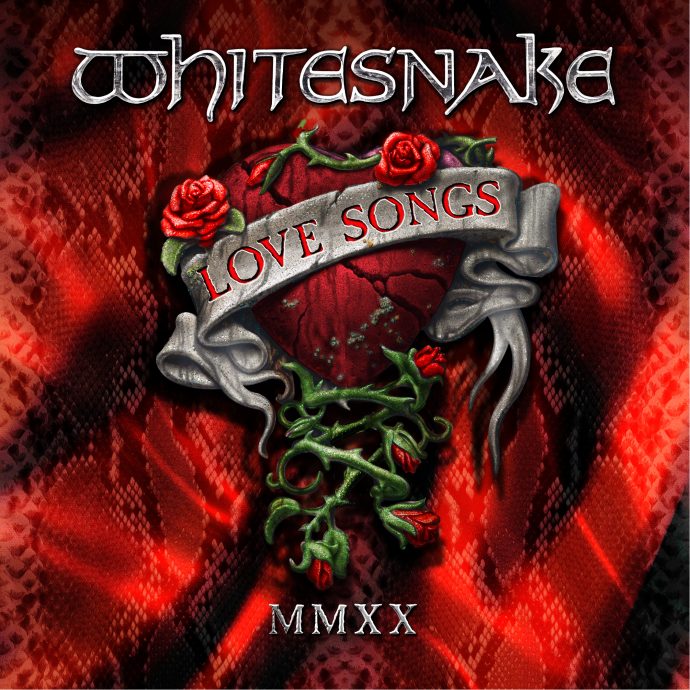 15-Track Collection Presents Revisited, Remixed
And Remastered Versions Of The Band’s Best Love Songs,
Plus Unreleased Tracks From David Coverdale’s Into The LIGHT 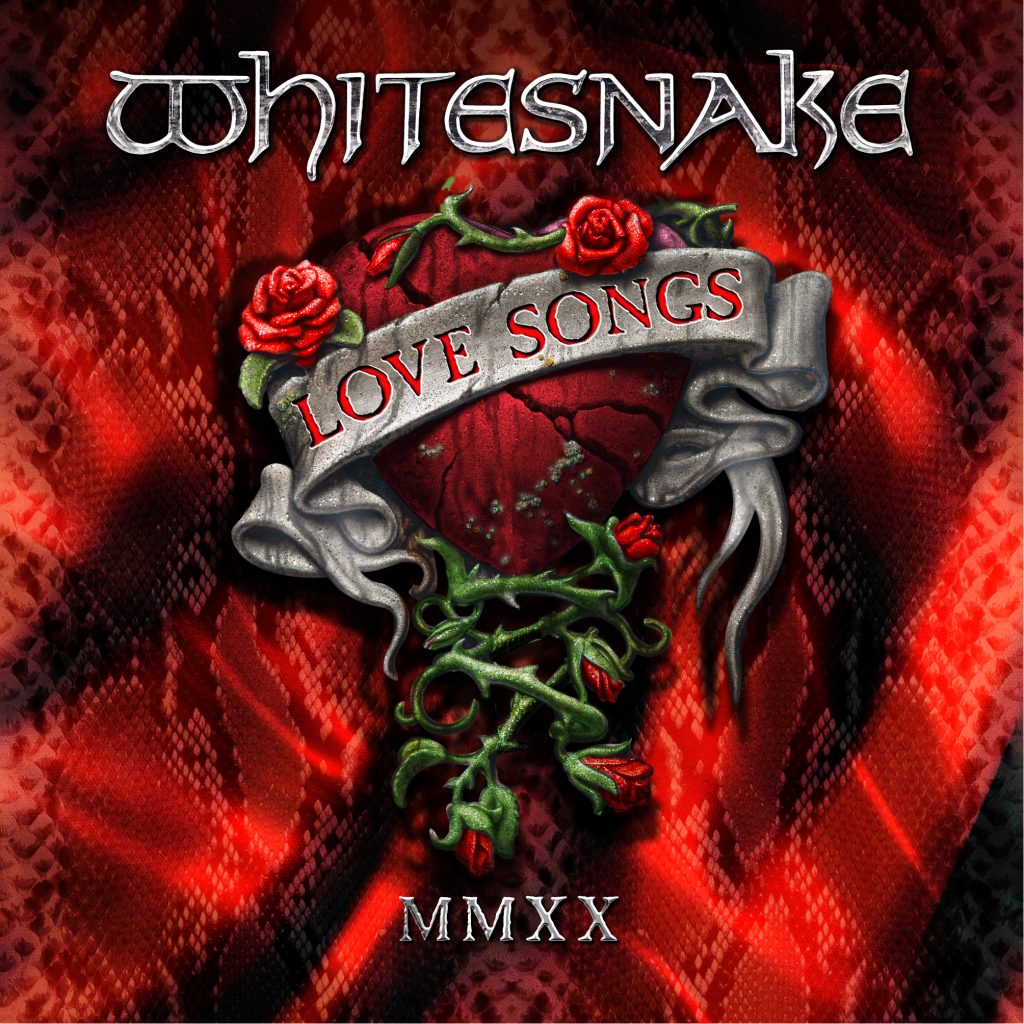 LOS ANGELES – Whitesnake brings together some of the most-passionate music of its multi-platinum career on LOVE SONGS, a new collection that contains remixed and remastered versions of the group’s best love songs. It’s the second release in the band’s “Red, White and Blues Trilogy,” a series of compilations organized by musical themes that began this summer with The ROCK Album (white) and will conclude next year with The BLUES Album (blue).

The new collection includes a mix of hits and deep tracks that were originally released between 1987 and 2011 on five Whitesnake studio albums and David Coverdale’s third solo album, Into the LIGHT. Available to order now, LOVE SONGS is out now as a CD , as a double-LP set pressed on 180-gram red vinyl, and digitally. The album is also available via Rhino.com.

Like The ROCK Album, Coverdale says all the tracks on LOVE SONGS have been revisited, remixed and remastered. “Some have been musically embellished where my co-producer Michael McIntyre, my new mixer Christopher Collier and I felt it appropriate or necessary to bring out the best in these songs,” he explains.

Coverdale continues, “As most of you know, pretty much all the songs I write are love songs in some way, shape or form. These are some of my favorites. Not all are ballads. Some are out and out rockers with powerful romantic themes…and of course…include heavy breathing in all of them!!”

A fresh, new remix of one of Whitesnake’s biggest hits, “Is This Love” (2020 Remix) from the band’s multi-platinum self-titled album, is available today. Released in October 1987 as the follow-up to the #1 smash “Here I Go Again,” “Is This Love” would peak at #2 on the U.S. singles chart, making it the second-biggest hit of the band’s career. The group’s next album, the platinum-certified Slip of the Tongue (1989), is represented here by the hit singles “The Deeper The Love” and “Now You’re Gone.”

In addition to the album tracks “Don’t You Cry” and “Midnight Blue,” the set also introduces three previously unreleased outtakes from the Into the LIGHT album sessions: “With All Of My Heart,” “Yours For The Asking,” and “Let’s Talk It Over.” The albums Restless Heart (1997), Good to Be Bad (2008), and Forevermore (2011) are also represented on the compilation with multiple tracks (“Too Many Tears,” “Summer Rain,” and “Easier Said Than Done”).

In the coming months, some of the band’s most adored MTV-era hit videos will be released on Whitesnake’s YouTube channel in brand new HD, including a fan-requested promotional video for the song “Easier Said Than Done” from the Forevermore album.

Yours For The Asking – All New Song and Video!