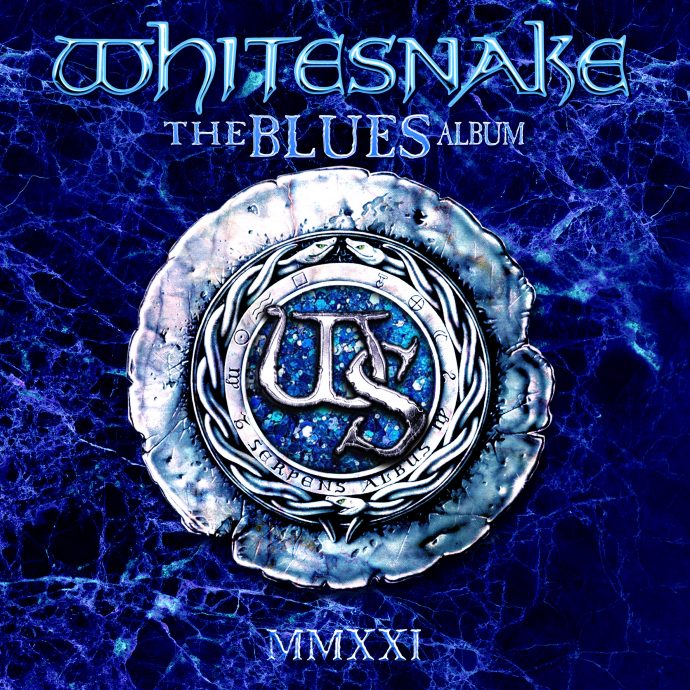 14-Song Collection Completes
The Red, White And Blues Trilogy
With Remixed And Remastered Versions
Of The Band’s Best Blues-Rock Tracks

Available NOW From Rhino On CD And Blue Vinyl

Listen To “Steal Your Heart Away” Now

Listen To “Slow An’ Easy” Now

Listen To “Lay Down Your Love” Now 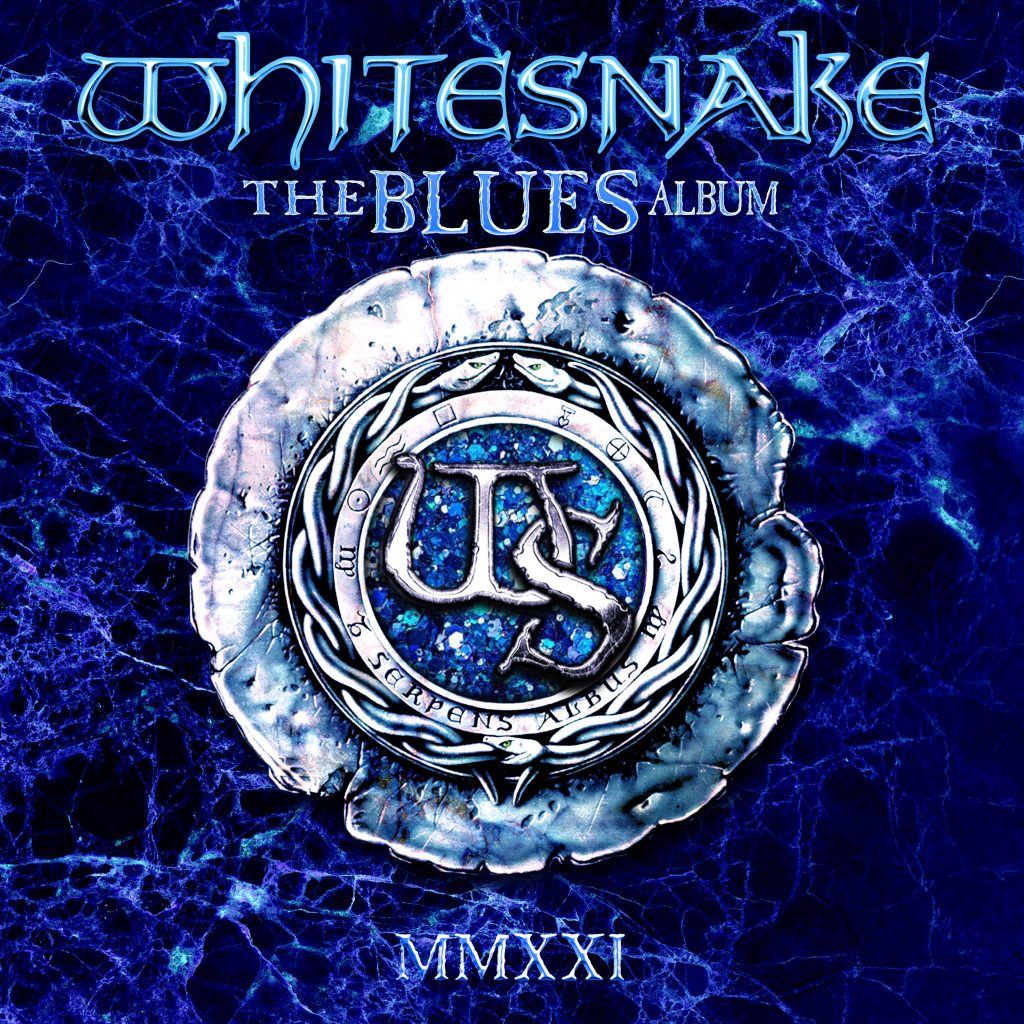 LOS ANGELES – Whitesnake celebrates the blues sound that helped inspire its multi-platinum career on a new collection that features remixed and remastered versions of the group’s best blues-rock songs. THE BLUES ALBUM is the third and final release in the band’s Red, White and Blues Trilogy, a series of compilations organized by musical themes that began this year with LOVE SONGS (red) and The ROCK Album (white).

THE BLUES ALBUM is available for order now, and is available digitally and on CD and as a double-LP set pressed on 180-gram, blue vinyl. Like The ROCK Album and LOVE SONGS, all the tracks on THE BLUES ALBUM have been revisited, remixed, and remastered.

Whitesnake’s singer-songwriter David Coverdale says, the music reflects how blues artists like Muddy Waters, Howlin’ Wolf, and the three Kings (Albert, B.B. and Freddie) continue to inspire him. In the album’s liner notes, he writes: “It’s hard to find the words to show how profoundly they connected with my soul. But ‘blues’ to me is a beautiful word that describes emotional expression… feelings, be it feelings of sadness, loneliness, emptiness… but, also those that express great joy, celebration and dance, sexiness and Love!!!”

The new compilation delivers a potent mix of hits and deep tracks that originally appeared between 1984 and 2011 on six Whitesnake studio albums and Coverdale’s solo album, Into the Light.

THE BLUES ALBUM showcases two of the band’s biggest songs: “Slow An’ Easy,” a Top 20 Mainstream Rock hit in 1984 from Whitesnake’s double-platinum album Slide It In, and a BRAND NEW guitar based remix of the smash hit “Give Me All Your Love” from the band’s 1987 self-titled album, which was certified multi multi platinum. Other choice tracks from Whitesnake are also featured: “Looking For Love” and “Crying In The Rain,” and “Steal Your Heart Away,” which is available now.

Restless Heart (1997), Good to Be Bad (2008), and Forevermore (2011) are all represented on THE BLUES ALBUM by multiple tracks (“Too Many Tears,” “A Fool In Love” and “Steal Your Heart Away”). The collection also includes “If You Want Me,” a studio recording released in 2006 as a bonus track on the live album, Live…in the Shadows of the Blues. Coverdale also taps his 2000 solo album, Into the Light, for “River Song.”

Order Your Copy of The BLUES Album Today!

“Give Me All YourLove” The BLUES Album 2021 Version