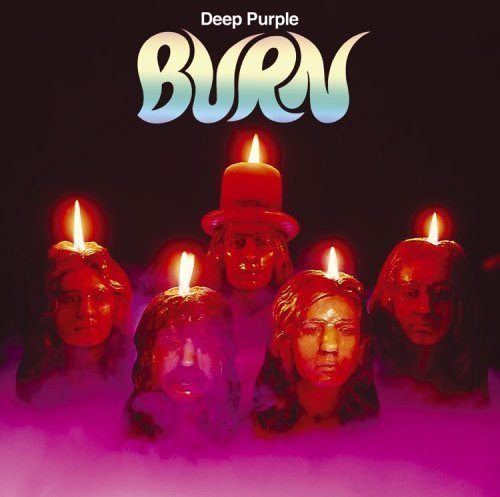 Once named the world’s loudest band in the Guinness Book of World Records, Deep Purple has triumphed over lineup and style changes to reign as one of the greatest, most iconic heavy metal/hard rock bands ever. In 1974, Burn, marked a creative revitalization for the legendary group with the addition of a pre-Whitesnake David Coverdale and post-Trapeze Glenn Hughes, who shared lead vocals throughout the blistering album. Purple cofounders Richie Blackmore, Jon Lord, and Ian Paice are in top form on the original eight masterfully heavy tracks, which are augmented by five scorching 2004 bonus remixes. Warner. 2005.