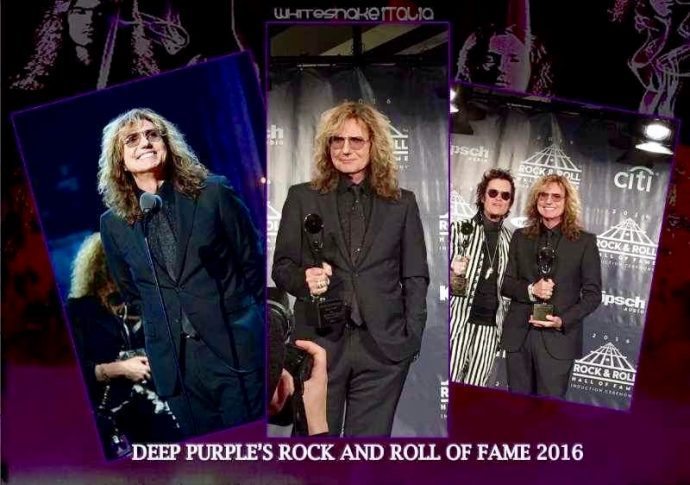 One year ago today, David Coverdale was inducted into the Rock & Roll Hall of Fame for his work with Deep Purple. 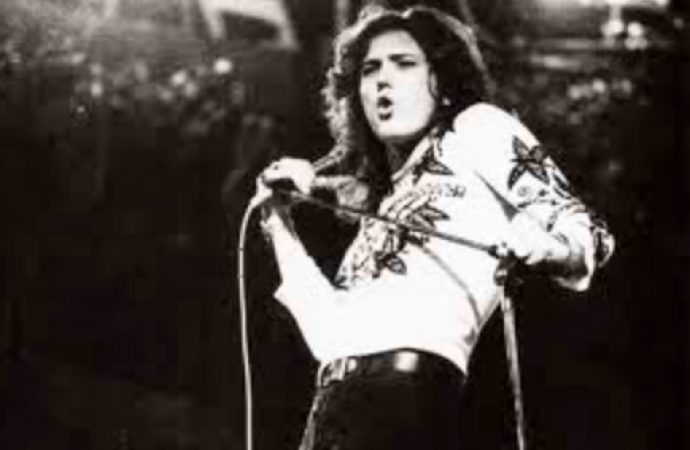 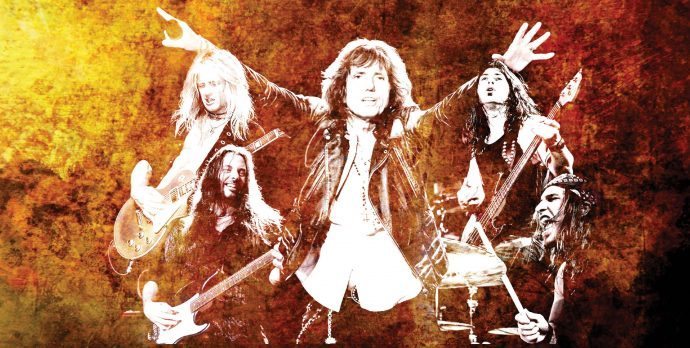 6 years ago, with the release of “Forevermore” Coverdale reignited an explosively fruitful vein of creativity with guitarist and co-writer/producer Aldrich, Reb Beach (Winger, Alice Cooper) on guitar, Briian Tichy (Ozzy, Billy Idol, Foreigner) on drums and Michael Devin (Kenny Wayne Shepherd, Lynch Mob) on bass, and as with all Whitesnake’s albums, Coverdale aided so END_OF_DOCUMENT_TOKEN_TO_BE_REPLACED 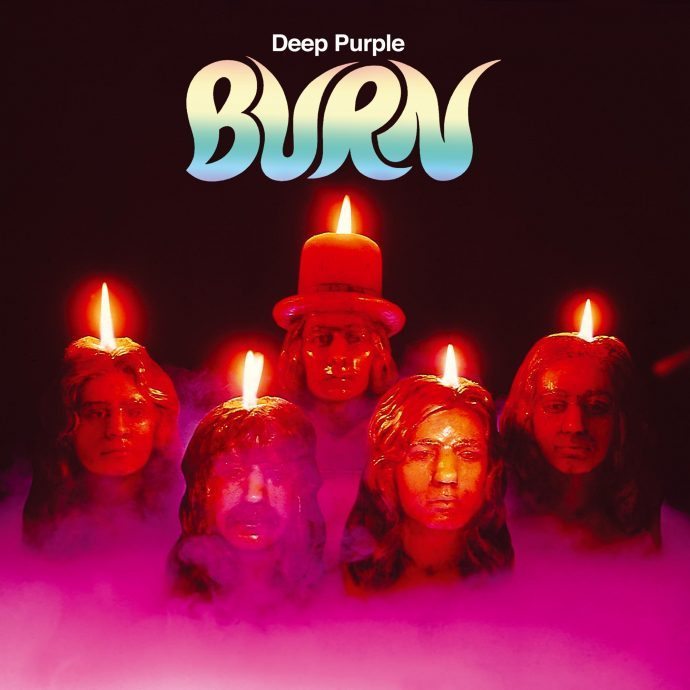 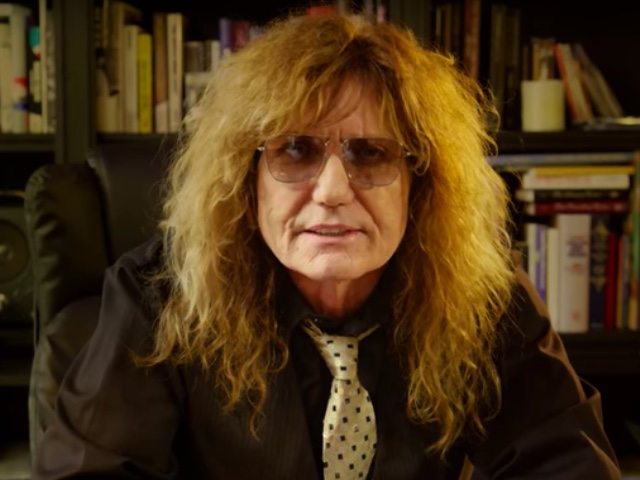 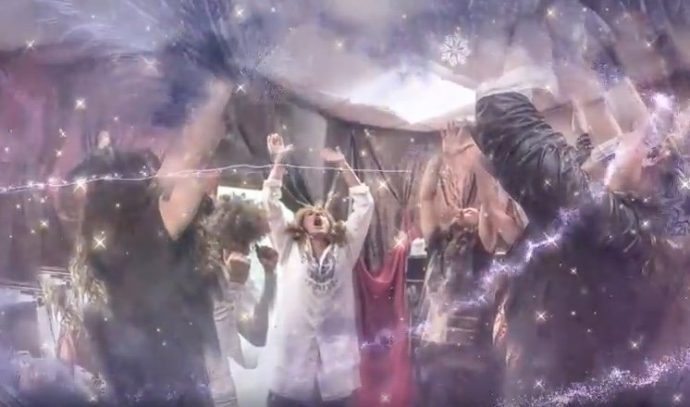 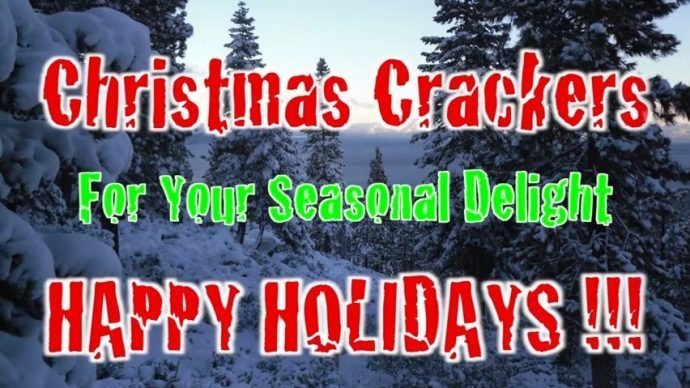 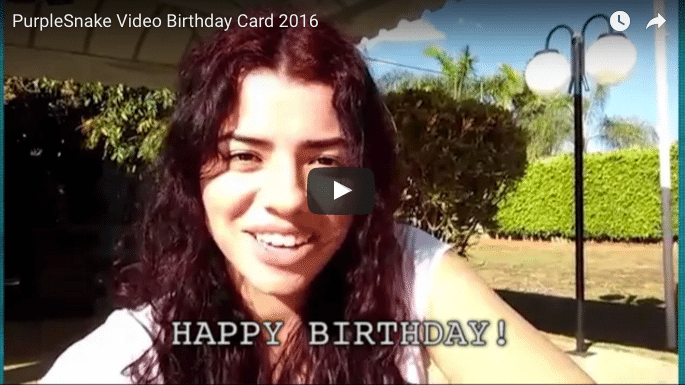 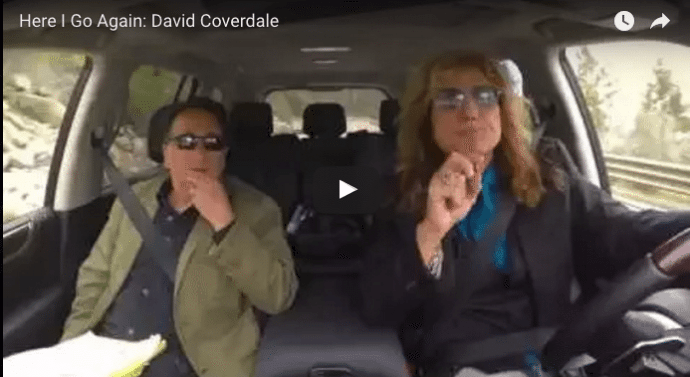 Check out the the full interview release up now on vintage.tv! 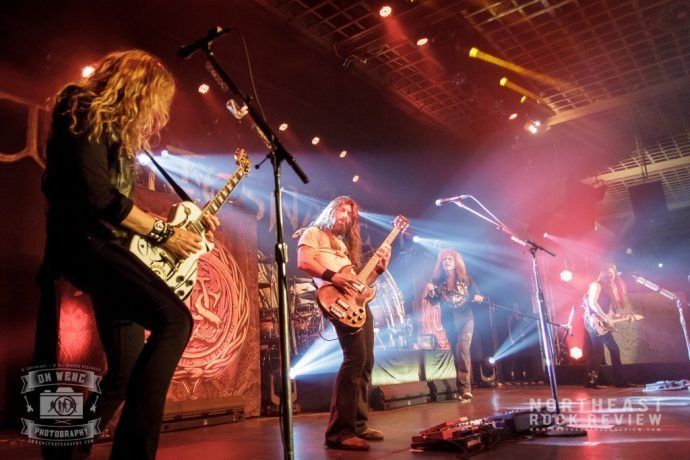