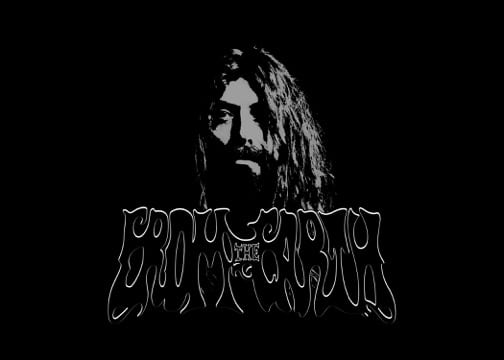 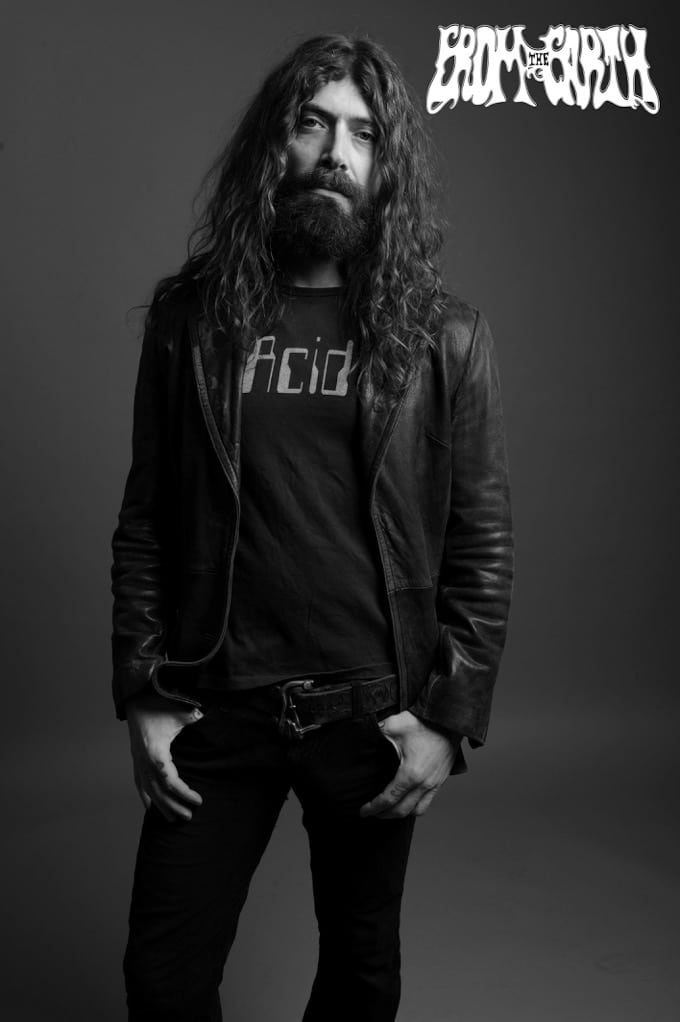 A follow-up EP will be released late summer/early autumn of 2018.
A special, limited edition color vinyl release will be available for the holidays and will combine both EPs into a full length LP with added bonus tracks. From the Earth live shows will be taking place in the late summer/early fall. Band lineup is TBD.

Get it online at