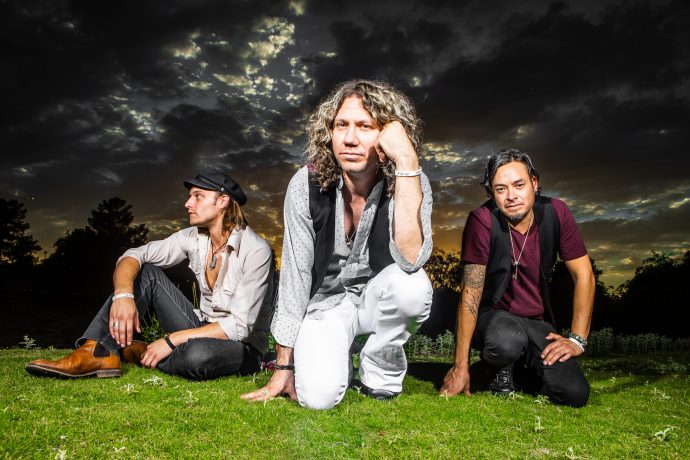 The Black Moods Will be Makin’ Some [email protected] Noise!!! 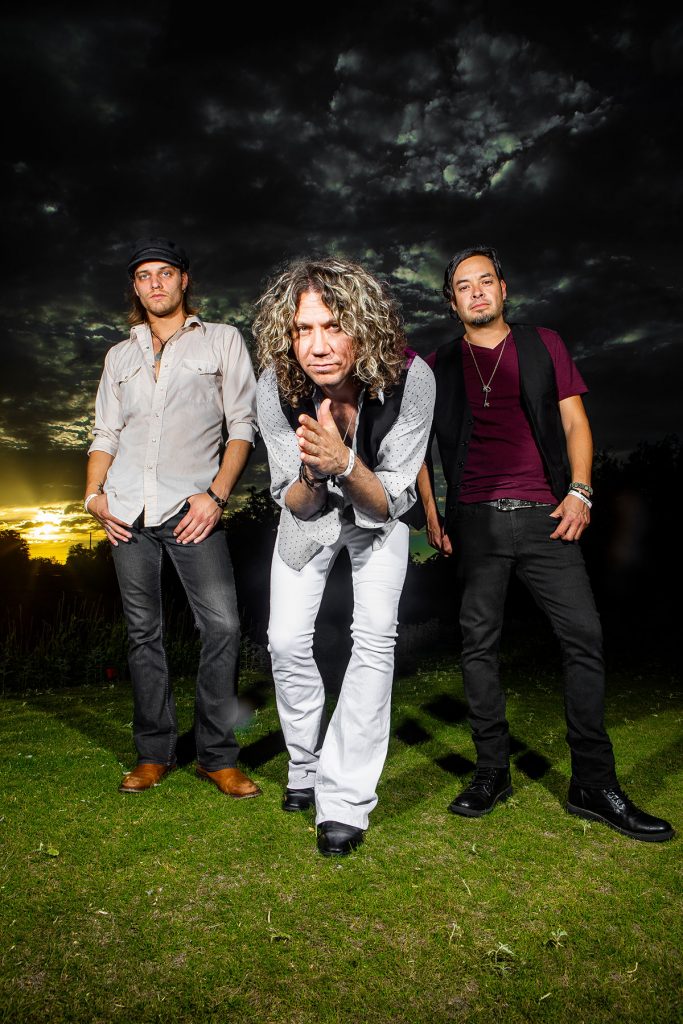 We are excited to announce that The Black Moods will be opening with their raw, amplified rock & roll during much of the Spring, 2019 USA portion of the Flesh & Blood World Tour.

Born in the Arizona desert and reared on stages across North America, the band delivers a modern update of a timeless sound, breathing fresh life into a familiar mix of electric guitars, anthemic hooks, and percussive stomp. The Black Moods’ three members — frontman/guitarist Josh Kennedy, drummer Chico Diaz and bassist Jordan Hoffman — aren’t looking to reinvent the wheel. Instead, they’re piling into a vehicle that’s existed for decades, souping up the engine to suit their contemporary needs, and steering those wheels toward their own rock & roll horizon.

The band formed in Tempe, Arizona. Inspired by local heroes like the Gin Blossoms and Roger Clyne & the Peacemakers — both of whom have become champions of the Black Moods, often tapping the group as a high-profile opening act — The Black Moods began building their audience the old-school way: by hitting the road. They toured heavily, promoting albums like their 2012 self-titled debut and 2016’s Medicine with gigs across the country. By the time “Bella Donna” hit the radio airwaves during the summer of 2018, The Black Moods’ fanbase had grown exponentially. The song became a Top 40 hit on the Billboard Mainstream Rock chart, paving the way for the band’s biggest shows to date.

For more information, check out the band’s site,  www.theblackmoods.com

They will be joining us for these shows: