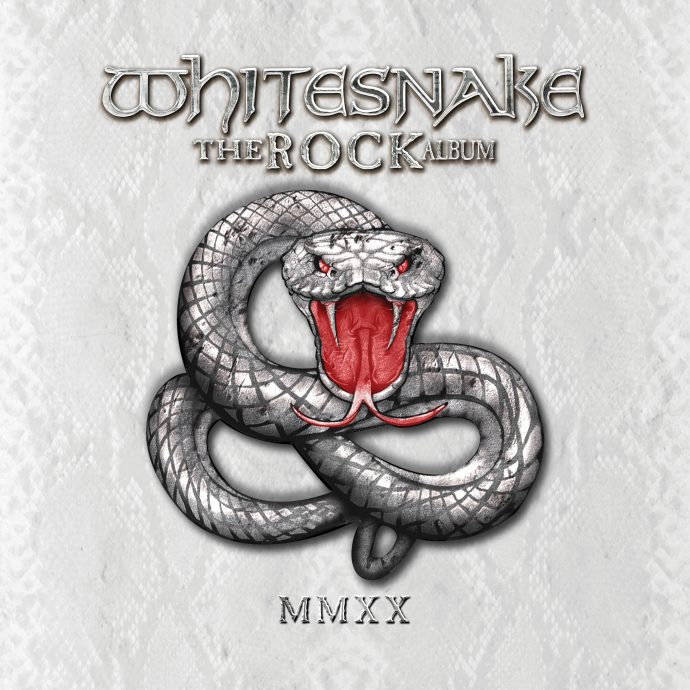 Revisited, Remixed And Remastered Versions
Of The Band’s Best Rock Songs
Released On CD And White Vinyl On June 19

Whitesnake will bring together some of their hardest-hitting songs of its multi-platinum career on The ROCK Album, a new collection that features revisited, remixed and remastered versions of the group’s best ROCK songs. The album is the first release in the band’s “Red, White and Blues Trilogy,” a series of fresh, new collections organized by musical themes that will include: Love Songs (red), The ROCK Album (white) and The BLUES Album (blue). 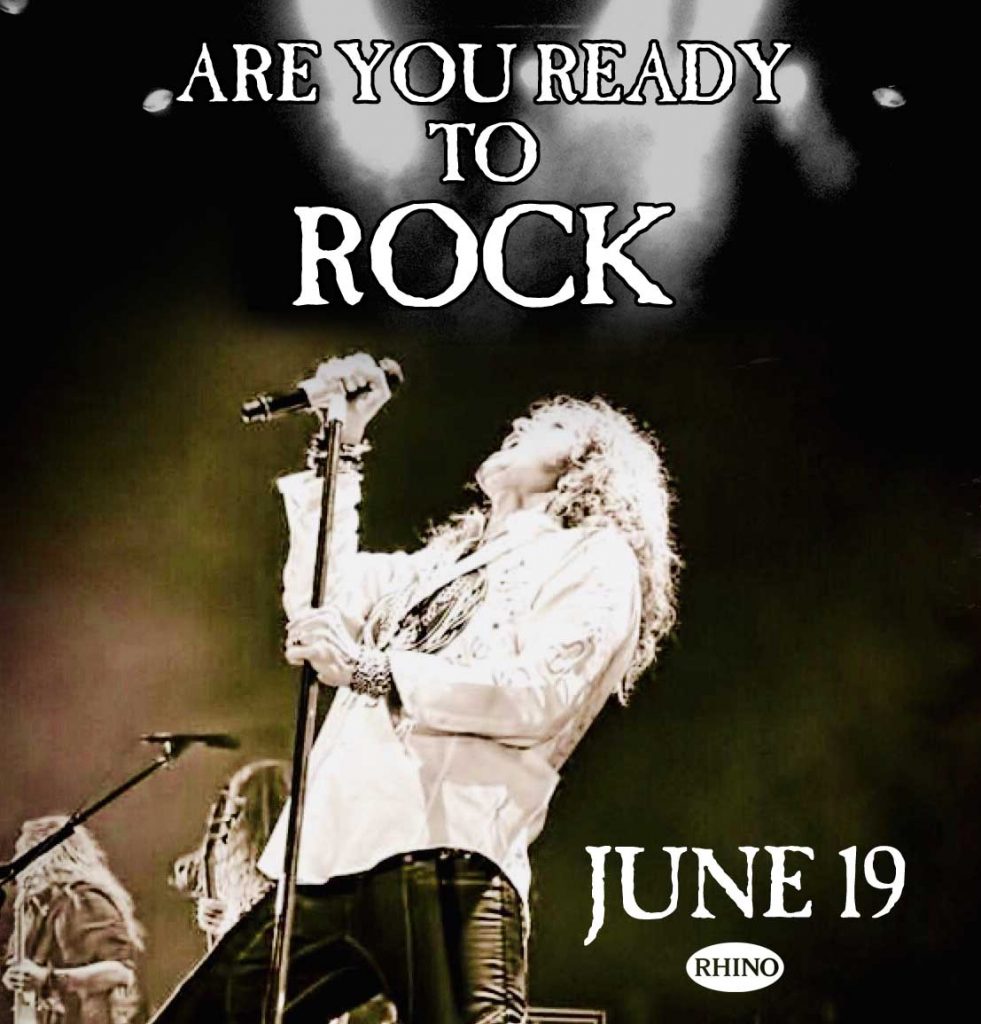 THE ROCK ALBUM became available on June 19, 2020 on CD, and as a double-LP set pressed on 180-gram, white vinyl and is available for order now. The music also will be available through digital and streaming services. The collection features the debut of “Always The Same,” a previously unreleased song that was recorded during the 2019 sessions for Flesh & Blood.

In the album’s liner notes, Whitesnake founder and lead singer David Coverdale writes: “All the songs have been revisited, remixed and remastered. Some have been musically embellished where my co-producer Michael McIntyre, my new mixer Christopher Collier and I felt it appropriate or necessary to bring out the best in these songs.”

THE ROCK ALBUM spans over three decades with songs originally released between 1984 and 2011 on six Whitesnake studio albums. One track – “She Give Me” – is taken from Coverdale’s 2000 solo album, Into the Light.

The group’s music from the 1980s is well represented by “Love Ain’t No Stranger” from Slide It In (1984) and “Judgement Day” from Slip of the Tongue (1989), as well as “Still Of The Night,” “Give Me All Your Love” and the #1 smash “Here I Go Again” from Whitesnake’s 1987 self-titled album, which has been certified mega-platinum.

Restless Heart (1997) gets its due on the collection with four songs, including the blistering “Can’t Stop Now.” THE ROCK ALBUM also features music from 2008’s Good to Be Bad (“Best Years” and “Can’t You Hear The Wind Blow”), in addition to the title track from 2011’s Forevermore. Other highlights from THE ROCK ALBUM include a remixed version of “All Or Nothing” that features additional guitars pulled from the original multi-track tapes, plus an alternate arrangement of “Tell Me How” from Forevermore. 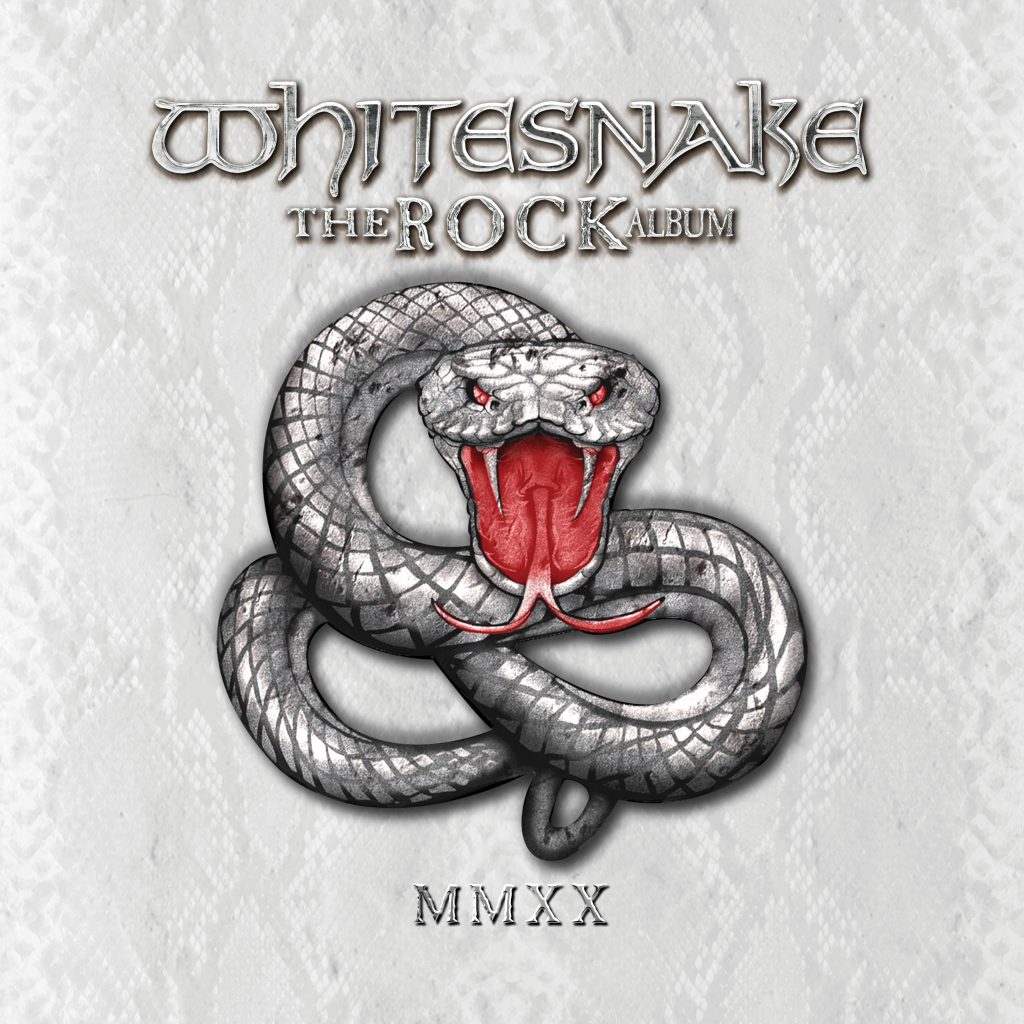