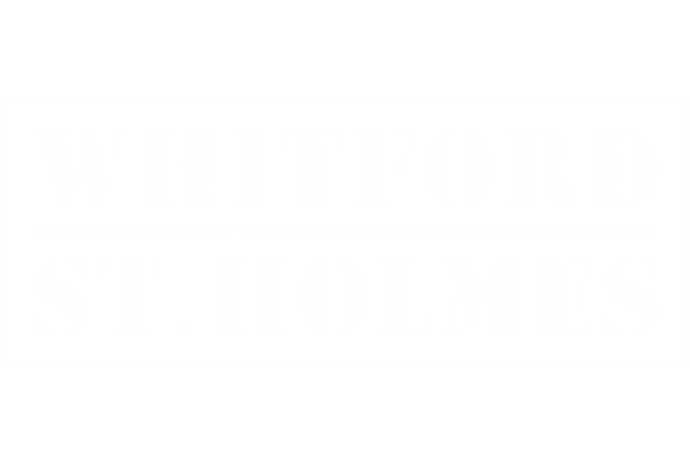 We are excited to announce that Whitford / St. Holmes will be joining us on the Greatest Hits tour in the States. 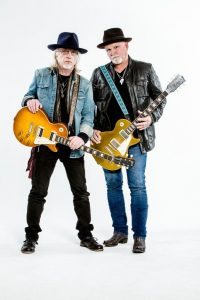 After selling tens of millions of records around the world with Aerosmith and Ted Nugent, Brad Whitford and Derek St. Holmes have reunited for their second record and world tour. Whitford St. Holmes’ self-titled debut received strong radio play as well as critical reviews followed by a very successful run of US dates. However, shortly after its release their respective camps reunited and those schedules simply did not allow for a follow up…until now!

As Brad and Derek put it, “We are so excited for this record and we absolutely cannot wait to get out there and share it with all of our fans….check that, FRIENDS!”

These dates are confirmed: