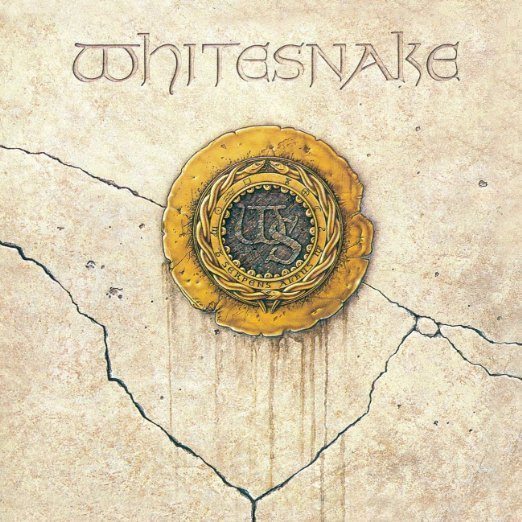 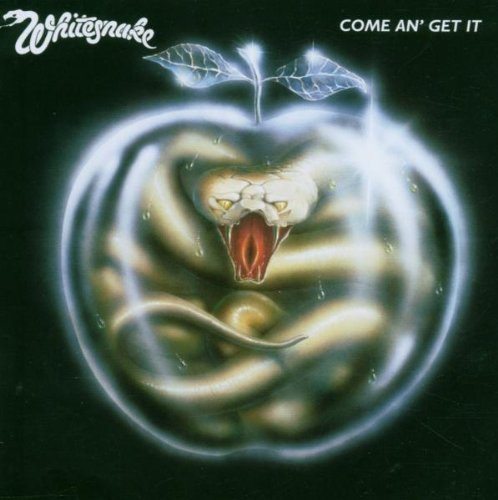 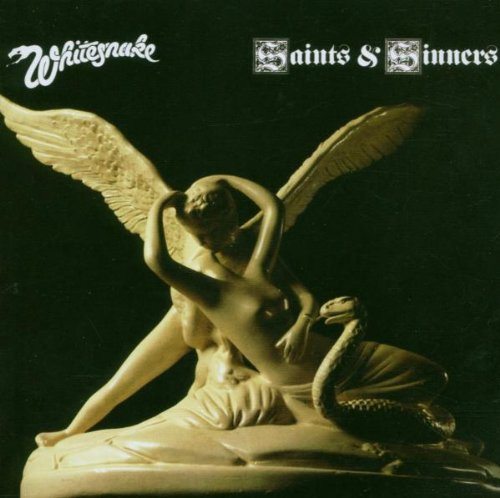 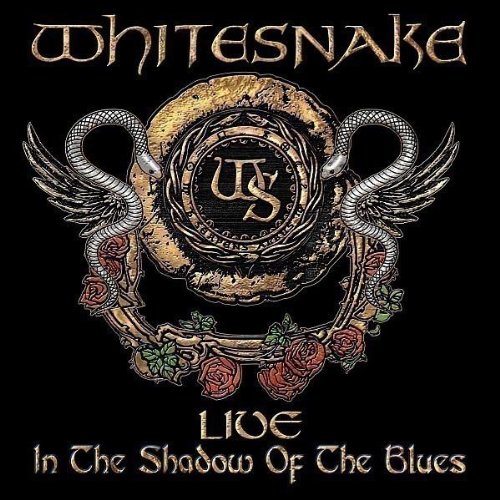 Double live album recorded on the band’s 2005-06 world tour plus four new studio tracks, their first new recordings in nearly a decade: ‘Ready To Rock’, ‘If You Want Me’, ‘All I Want Is You’ and ‘Dog’. This two CD set features David Coverdale and his new gang of slithery ‘snakes rockin’ their way through END_OF_DOCUMENT_TOKEN_TO_BE_REPLACED 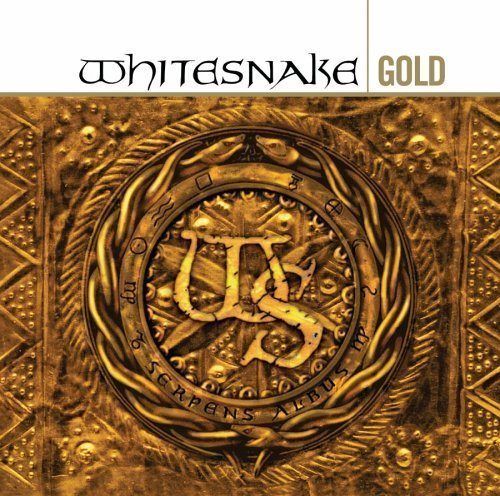 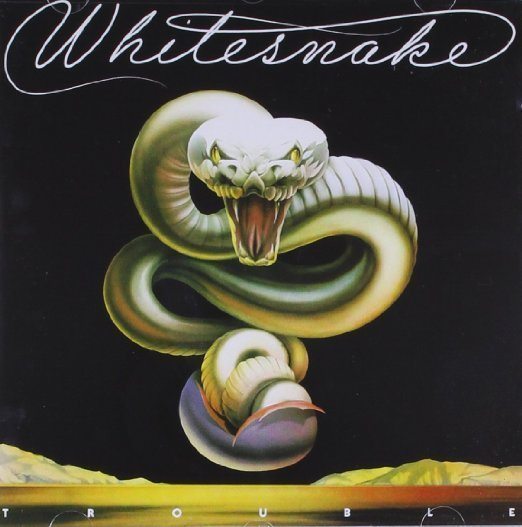 Import only 14-track digitally remastered reissue of their debut album, originally released in 1978. This reissue now features four bonus tracks, ‘Come On’, ‘Bloody Mary’, ‘Steal Away’ & ‘Ain’t No Love in the Heart of the City’, all taken from their very rare Snakebite E.P. EMI. 2006. 1. Take Me With You 2. Love To END_OF_DOCUMENT_TOKEN_TO_BE_REPLACED 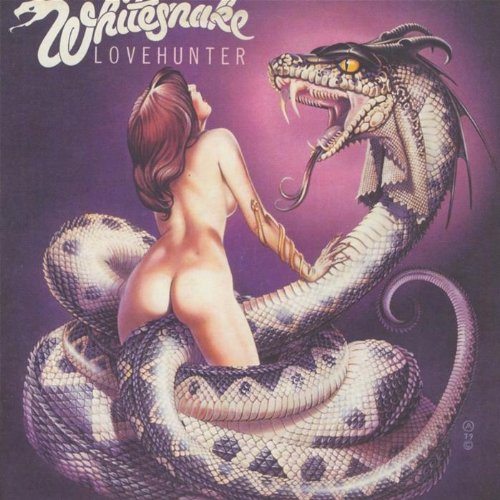 Import only 14-track digitally remastered reissue of their sophomore album, originally released in 1979. This reissue now features four bonus tracks, ‘Belgian Tom’s Hat Trick’, ‘Love to Keep You Warm’, ‘Ain’t No Love in the Heart of the City’ & ‘Trouble’ – All Recorded Live for an Andy Peebles Radio Session on 29th March 1979. END_OF_DOCUMENT_TOKEN_TO_BE_REPLACED 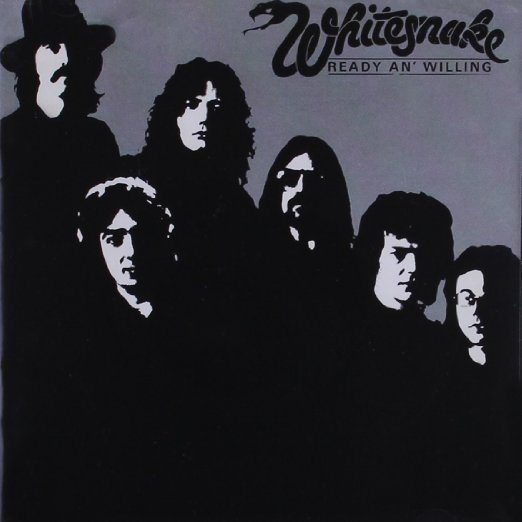 Import only 15-track digitally remastered reissue of their third album, originally released in 1980. This reissue now features five bonus tracks, including previously unreleased ‘Love for Sale’ along with ‘Ain’t No Love in the Heart of the City’, ‘Mistreated’, ‘Lovehunter’ & ‘Breakdown’, all recorded Live at the Reading Festival ’79. EMI. 2006. 1. Fool For END_OF_DOCUMENT_TOKEN_TO_BE_REPLACED 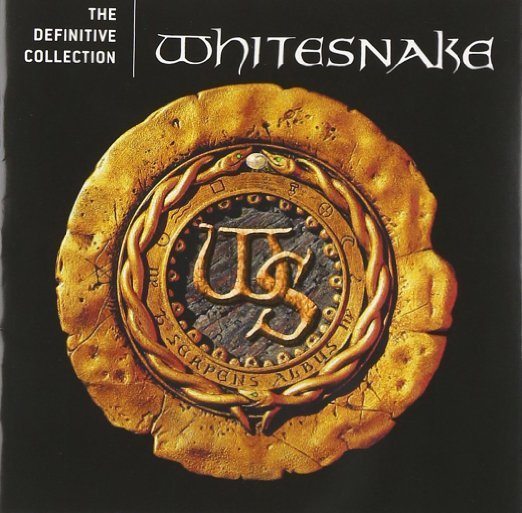 Few groups have had an impact on the international rock scene as Whitesnake. Inspired by the blues, singer David Coverdale’s rock vision has become a standard that many acts have tried to live up to yet pale in comparison. An MTV staple throughout the ’80s, Whitesnake is embedded in today’s pop culture with the latest END_OF_DOCUMENT_TOKEN_TO_BE_REPLACED 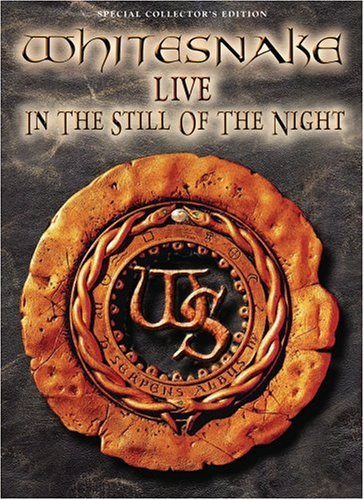